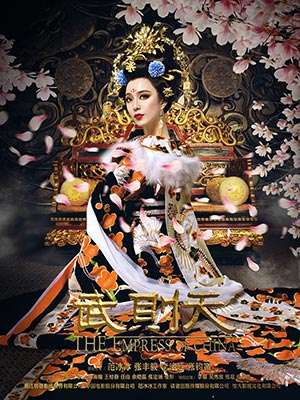 The story is about the journey of Wu ZeTian from a young girl, entering the palace, experiencing a series of power struggles, to the only female monarch of Chinese history.