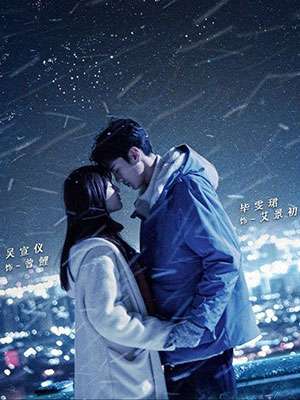 Where to Watch Sweet Teeth

A love story between a librarian and a dentist who overcome misunderstandings to slowly walk into each other's hearts.

The 28-year-old Zeng Li who works as a librarian crosses paths with dentist Ai Jingchu when she had to get her teeth straightened. They experience many things together - a snowy night, hide-and-seek at the orphanage and spending New Year's aboard a pirate ship. Just as they were about to confess their feelings towards each other, the 'first love' that Zeng Li has been waiting for in the past ten years reappears. He is Ai Jingchu's best friend Yu Yi who returns to China and begins to pursue Zeng Li.

[OST] Zhai Xiaowen 翟潇闻: "Say That In Your Mind"