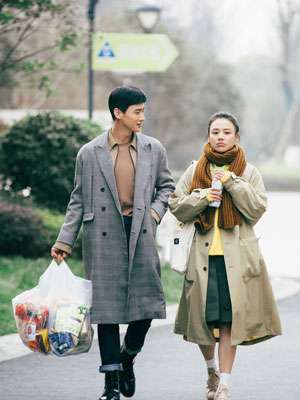 Where to Watch You Are My Hero

You Are My Hero tells the love story between the new resident doctor Mi Ka and the elite special police officer Xing Kelei.

Mi Ka and Xing Kelei meet during the emergency rescue training organized by the hospital's joint SWAT team. From the hostility caused by the misunderstanding at the beginning, in several accidental rescues, Xing Kelei is gradually moved by Mi Ka's bravery, strength, selflessness and selflessness.

These two people with the same inner beliefs gradually get to know and love each other, and are willing to build cities for each other and guard their beliefs and pursuits.

You Are My Hero is adapted from Mu Qingyu's novel of the same name. It focuses on the two professions of doctors and special police officers, allowing more people to understand the hard work of the police and medical personnel.