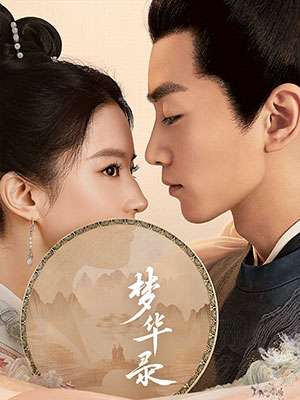 Where to Watch A Dream of Splendor

It tells the story of three women headed by Zhao Paner. After experiencing emotional setbacks and various difficulties in life, they join hands in Bianjing. With the help of Gu Qianfan, the commander of the Imperial City Division and through their own efforts, they establish the largest restaurant in Bianjing.

Zhao Pan'er who has opened a tea house in Hangzhou receives the good news that her fiancee Ouyang Xu has passed the civil exams with flying colors. However, she realizes later on that he has left her. Amidst the many trials and tribulations in her life, the beautiful and intelligent Zhao Pan'er opens doors for women from a low social status to achieve equality in ancient times.

Unwilling to bow down to fate, Zhao Pan'er has decided to go to the capital to demand an explanation from her fiancee. On the way, she rushes to the aid of her good friend Song Yinzhang who was scammed into marriage and has become the victim of abuse. At the same time, she also rescues Sun Sanniang whose failed marriage leads to her suicide attempt.

When Ouyang Xu learns that Zhao Pan'er has come to find him, he actually tries to drive her out. Zhao Pan'er, Song Yinzhang, and Sun Sanniang decide to stay in Bianjing, relying on their own ability to carve out their path to success. After experiencing all kinds of hardships, the three sisters work together to turn a small tea house into the largest establishment in Bianjing. Zhao Pan'er gradually learns to let herself live and to let go of her hatred towards Ouyang Xu.