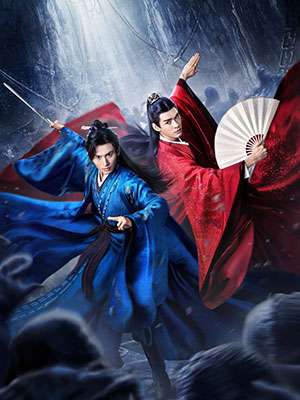 Where to Watch Word of Honor

It tells the story of Zhou Zishu who has left his past behind and Wen Kexing, the master of the valley. Their paths unintentionally cross when they get caught in the affairs of the pugilistic world.

Zhou Zishu is the former leader of an elite organization that is loyal only to the emperor. Tired of the endless cycle of bloodshed, he leaves the organization with the intention to lead a peaceful existence yet finds that he is unable to after meeting Wen Kexing. Wen Kexing is the master of the Ghost Valley who is unlike Zhou Zishu in many ways. Through their meetings, they get to know each other in their travels through jianghu.