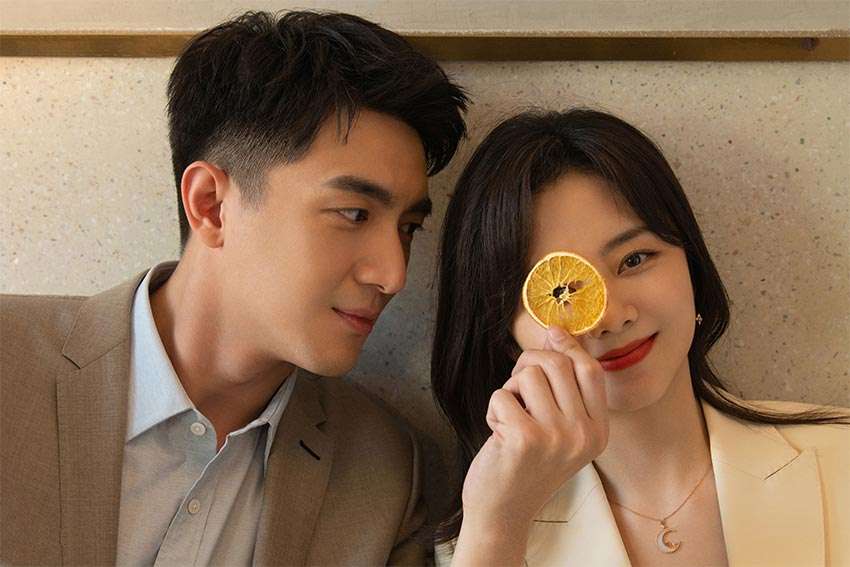 On March 22, 2021, Master of My Own started filming in Hangzhou. On April 15, 2021, the first concept poster of the drama was released; on May 20, the “Confession” poster was released. On April 20, 2022, the drama announced its final schedule; on April 22, the drama held a media viewing meeting in Beijing; on … END_OF_DOCUMENT_TOKEN_TO_BE_REPLACED 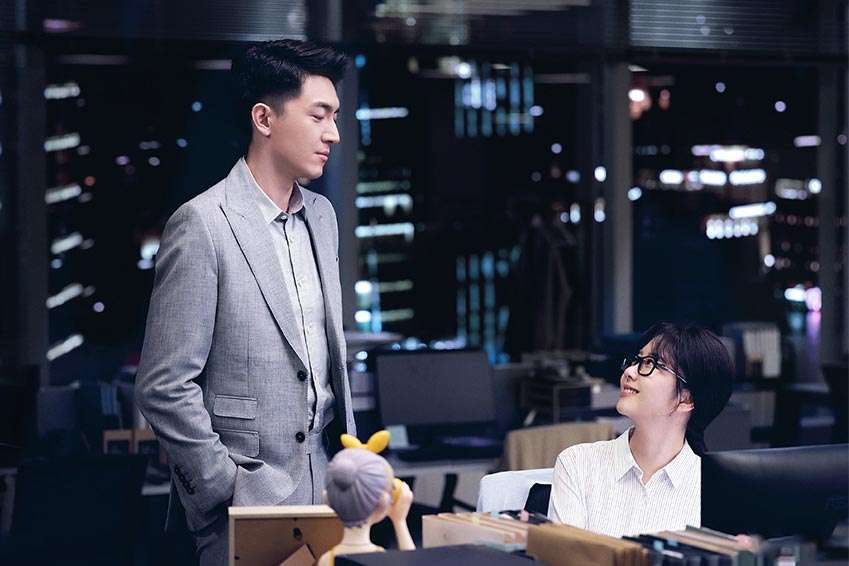 On March 7, the Master of My Own Chinese drama exposed the content of the investment promotion copy. The content of the copy shows that the drama will be broadcast on Youku in mid-March. This TV series is starring Tan Songyun and Lin Gengxin, and it tells the story of the hero and heroine working together as inspirational … END_OF_DOCUMENT_TOKEN_TO_BE_REPLACED